Let's take a break from theme parks for just a little while with some holiday fun! From 1965, we have the "Holiday Fun Book"...a gift for you from Canada Dry and your very good friends at Penneys, Luden's Candies, Purina Cat Chow, Scripto Pens and Yamaha Sportcycles! 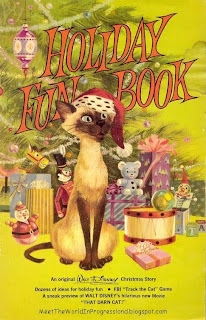 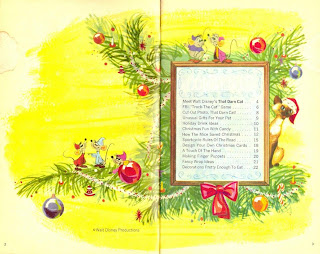 "That Darn Cat!" which was released in 1965, happens to be one of my favorite Disney movies....along with two others that also star Hayley Mills, "The Parent Trap" and "The Moon-Spinners." 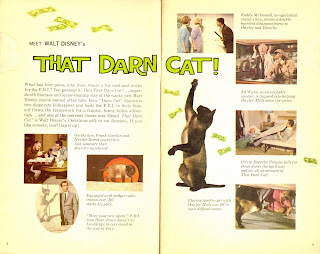 I've seen all of these Disney movies except for "Thomasina"....does anyone out there recommend it? I've heard that it's a tear-jerker, so I've avoided it. 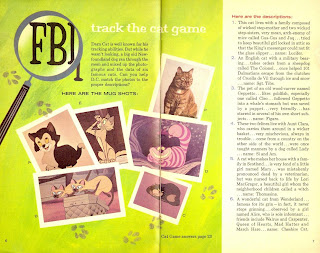 I was going to cut this autographed picture out and carry it in my wallet like it suggests, but I decided to keep the book intact. Cologne and nail polish as Christmas gifts for your pets? Were the makers of Purina Cat Chow really recommending that? 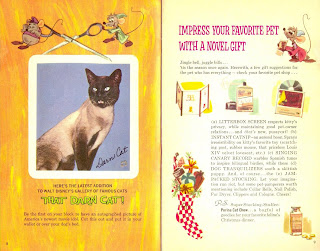 My grandparents used to buy Wink from Canada Dry. I think they also bought Squirt which was another grapefruit-flavored soft drink. 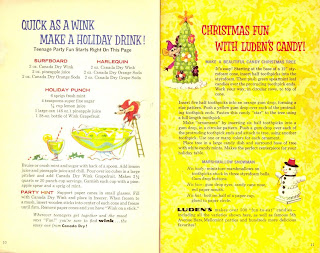 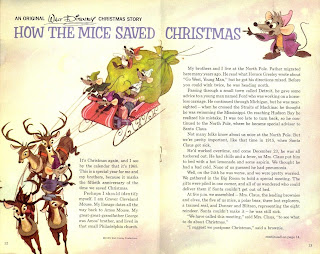 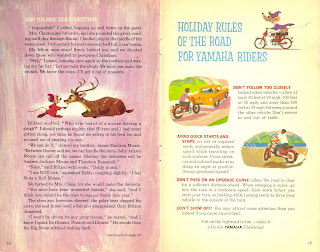 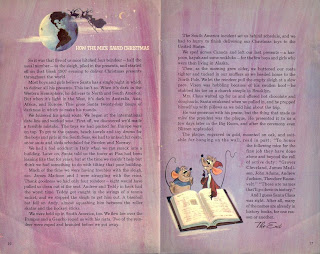 Scripto pens? Actually, I prefer writing with a Bic Banana. Of course, a Bic Banana Ink Crayon will do in a pinch....especially when it's endorsed by Charles Nelson Reilly wearing a banana costume! 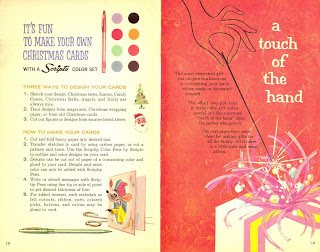 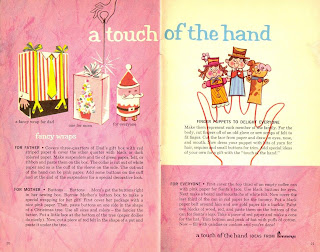 Many of my childhood toys came from Penneys......and Sears! Are there any department stores that still have a toy department? 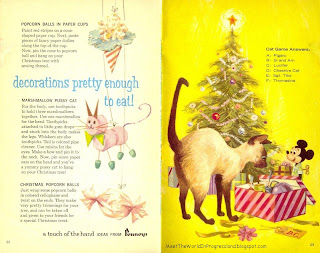 I believe this book was an insert from Look Magazine, but it's possible that it was available from another source. Perhaps it was a free gift from the Canada Dry display at your local super market? 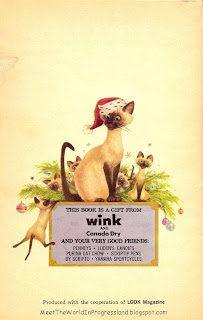 Parent Trap is a fav of mine too. Never saw the Moon-Spinners. But will have to correct that oversight soon.

I remember reading an internet rumor years ago about a "That Darn Cat 3D Adventure" for Walt Disney World's Magic Kingdom (based on the remake, not the classic from the 1960s). Not sure if there was any truth to that rumor at all.

I've got the novel version of That Darn Cat, released to tie in to the Disney film (the book, which I got at a used book store years ago, notes that the story was originally published as "Undercover Cat, by the Gordons").

I somehow have never seen "That Darn Cat", and I always liked Hayley Mills! I've never seen "The Moon-Spinners" either! Some Disney fan I am. I like the non-alcoholic drink recipes. Add Vodka or Rum for extra fun, kids! Man, there is lots of great, colorful artwork in that book. Thanks for sharing!

If DC fought the Cat From Outer Space, who would win?

Thank you, I remember this movie well, which is amazing for so long ago...

You are right, Thomasina is a tear-jerker, especially for cat lovers.

I recall it as an "Old Yeller" for cats.

What an odd yet interesting little book. Holiday Rules of the Road for Yamaha Riders? An interesting tie in for That Darn Cat. :)

Connie, I'm glad you liked it!

Dan, I could handle another 3-D attraction in a Disney theme park as long as it was like the Spiderman attraction at Universal's Islands of Adventure and NOT another theme park 3-D movie!

Major, I never saw "The Cat From Outer-Space", but I love Sandy Duncan so I should probably put that on my list of movies to see.

JG, Thanks....that's what I thought. I think I'll keep avoiding it.

SWS, it is a weird tie-in, but I'm sure they were just concerned about plugging the sponsors, even if there was no connection to the movie or the holiday season.