The All-New Adventures of Herbie, The Love Bug


****Editor's Note (written on my 16th consecutive day of "self-isolating" at home):

As some of you might have noticed by now, I usually publish only one post per month (and on rare occasions, two). I just got in the habit of doing that years ago and it's what works for me. I do work on some of my posts pretty far in advance. They are usually a work in progress and I am often adding things to them and tweaking them, before they ever get published.

This post was already written and pretty much ready to go, but it wasn't set to publish for several months from now. I thought I would bump it up to an earlier date, because of the current situation with so many people at home, either "sheltering in place" or "self-quarantining." This particular post has multiple videos to watch, for anyone who is looking for something to keep themselves and/or their loved ones occupied.

I would like to thank you in advance, for reading my post. And if you read my blog regularly, thank you so much for "following" it. I appreciate all of you! Please stay at home, if you are able to. Please be safe! And please stay well! -TokyoMagic! 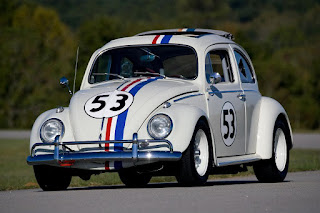 In 1982, the Walt Disney Studios produced a "limited-run" television series (only 5 episodes), based on it's successful Herbie/The Love Bug movies. The TV series reunited the titular Volkswagen, with Dean Jones, who starred in two of those previous movies.

Here is the Wednesday night listing for the premiere episode of the All-New Adventures Of Herbie, The Love Bug, from the March 13, 1982 issue of TV Guide. 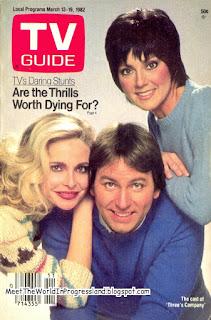 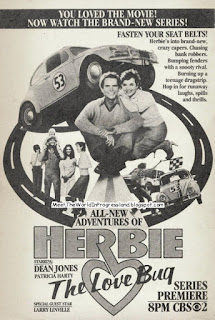 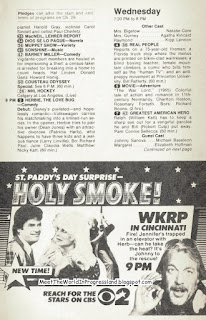 Let's take a look at what else was on TV that week! On Saturday night, Walt Disney was airing the 1964 film, The Moon-Spinners, starring Hayley Mills. This was the fifth, of six films that Hayley Mills did for Disney (not counting her three Parent Trap sequels, which were all made-for-TV movies). 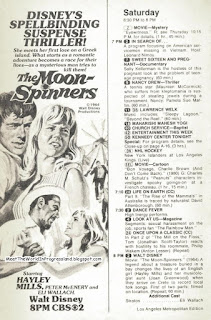 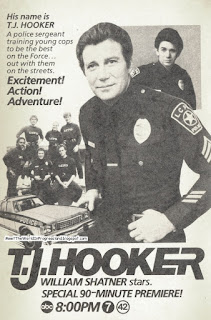 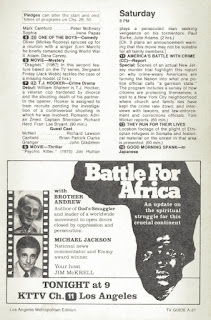 On Monday, Carol Burnett was starring in a TV special, featuring her "Eunice" character from The Carol Burnett Show. The success of this special, led to the series, Mama's Family, one year later. 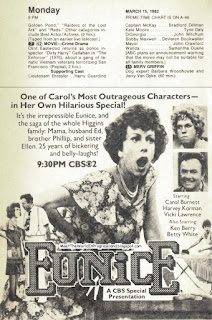 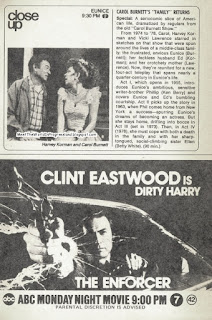 Later in the week, an 18 year-old Rob Lowe was playing a 16 year-old, in the ABC "After School Special," School Boy Father. This was seven years, before he sang and danced with Snow White at the Academy Awards. 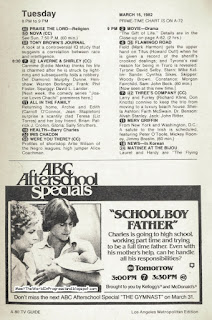 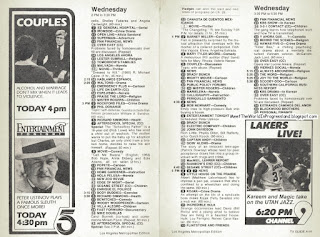 The Facts of Life was in it's third season, and Jack Klugman and Tony Randall where together again on television (just not in the same show). 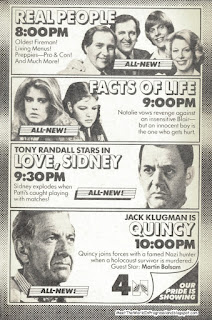 KCET was airing a "Making Of" special, for the soon-to-be-released film version of the Broadway musical, Annie. 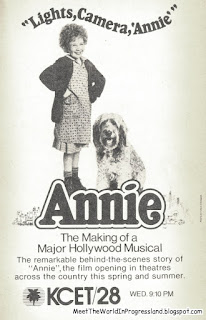 Police Squad was a TV series, from the creators of the film, Airplane. The series was cancelled after only 6 episodes, but it led to the creation of the successful The Naked Gun films, 6 years later. 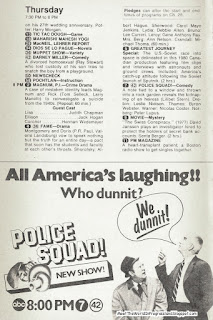 The 1981 film, S.O.B., was available to "rent" on videocassette. This was the movie in which Julie Andrews says, "I'm going to show my boobies!" and then actually does it! 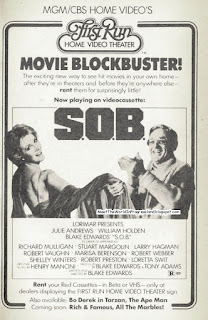 Here is the cover story article on actor, John Ritter: 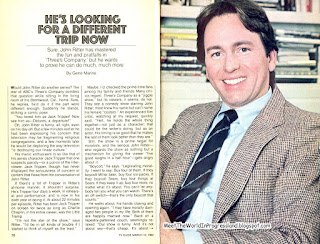 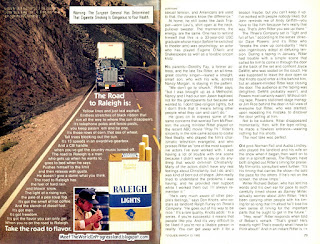 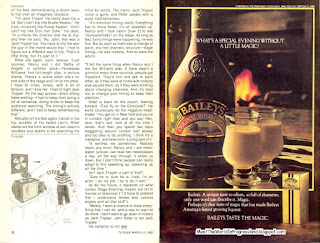 The back cover of this issue featured an ad for cigarettes. I guess they wanted us to believe that smoking would lead to all sorts of "adult" fun and hijinks....instead of disease and death. 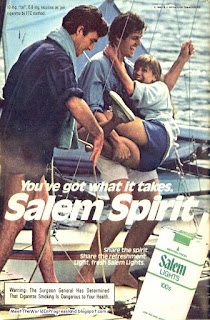 By the way....at some point, all five of the All-New Adventures Of Herbie episodes re-aired on The Disney Channel and they are all available on YouTube. I'm including a link to each episode, below. I also just happened to have the 1982 TV Guide listings for each episode, so I've included those as well.

Dean Jones sang the show's theme song, "Herbie, My Best Friend." If you would like to watch just the show's opening credits and theme song, here it is: 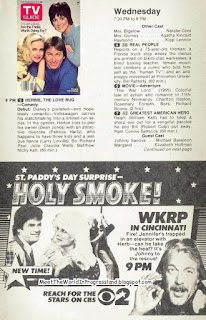 Here's an advertisement and the listing from the March 20, 1982 issue of TV Guide: 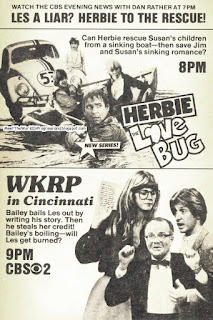 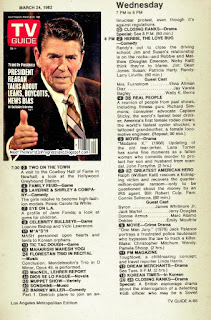 The listing from the March 27, 1982 issue of TV Guide (there were no special ads for the remaining episodes): 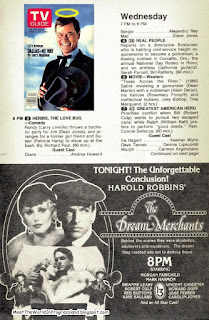 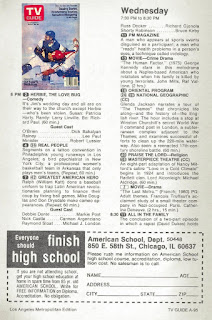 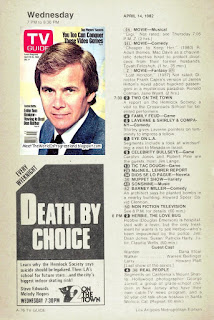