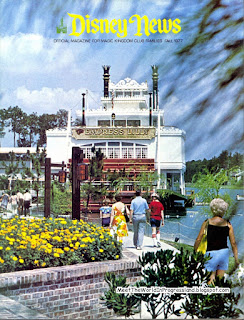 According to Wikipedia: "The Empress Lilly opened on May 1, 1977, when it was christened by Walt Disney's widow, Lillian Disney, for whom it was named. It originally housed four separate entertainment and dining areas. In the mid-1990s, Levy Restaurants signed a contract to operate the "ship" for 20 years. On April 22, 1995, the Empress Lilly closed. All interiors were ripped out and the old smokestacks and paddle wheel were removed because they had rusted and rotted; these were not replaced. The restaurant opened as Fulton's Crab House on March 10, 1996. Fulton's Crab House closed for major renovations in 2016, to be remodeled into a new restaurant, Paddlefish. As part of the renovation, the exterior was altered greatly, while retaining the original shape of the ship, and new smokestacks and a paddle wheel were installed."

In case anyone is interested, this is how the Empress Lilly looks today. All of the original "curly-q" and "gingerbread" trim has been removed from the structure. 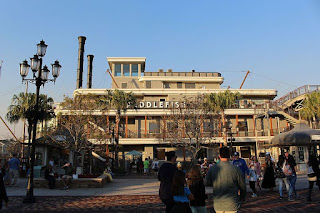 First up, is Rod Miller, who was one of the park's "Coke Corner Pianists," for over 35 years. 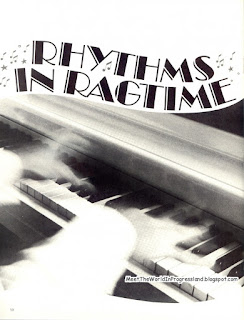 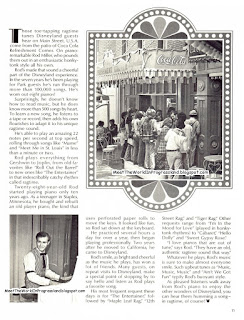 Shortly after being hired on at Disneyland, Rod released an LP record, containing many of the same ragtime songs that he was known for playing at the park. 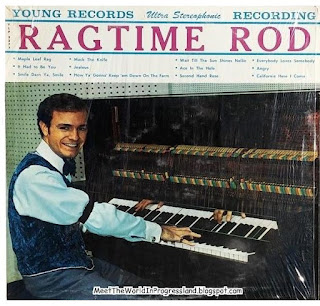 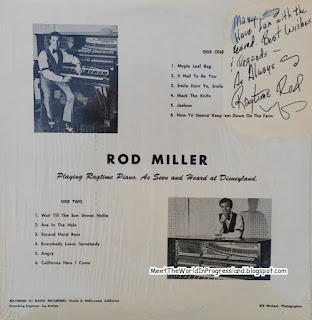 In 1995, he released a CD featuring two songs previously performed on his LP ("Maple Leaf Rag" and "It Had To Be You"), along with twenty other "ragtime" favorites. 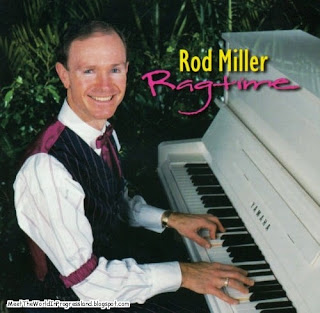 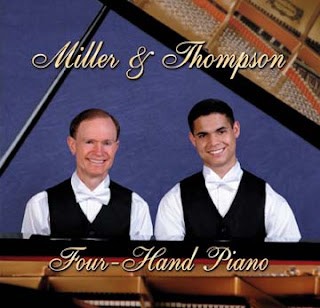 At one time, both CDs were being sold in the 20th Century Music Store, at Disneyland. Today, both CDs are out of print and are no longer sold at the park.

Over the years, Rod was featured in many other company publications, including this pic from a cast member orientation book titled, Your Role In The Show. 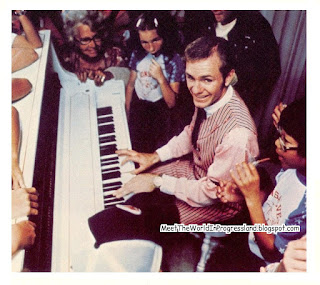 This publicity photo is from a souvenir book, which was sold in the park in the 1990s. 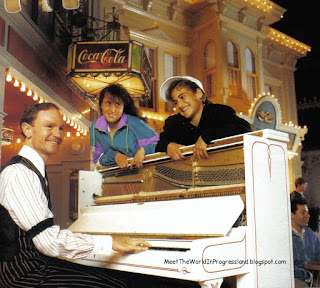 Next, is an article about Captain Mike O'Brien, who had already been a cast member at Disneyland for 17 years, at the time this article was written. 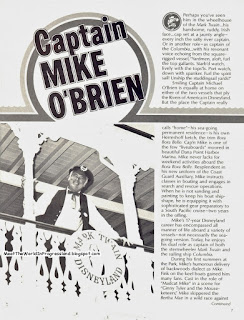 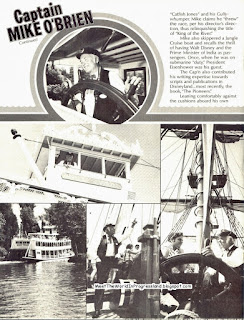 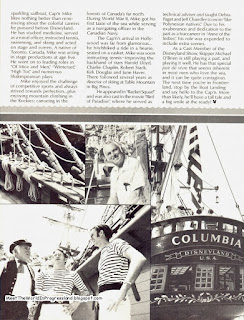 To see some color photos of Mike O'Brien working at the park, click here for a great post from Major Pepperidge over at Gorillas Don't Blog: Captain Mike O'Brien at Disneyland - 1977 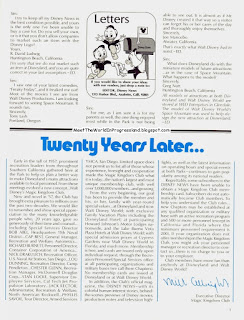 The next two pages list admission prices for both Disneyland and Walt Disney World. 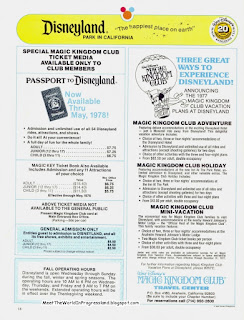 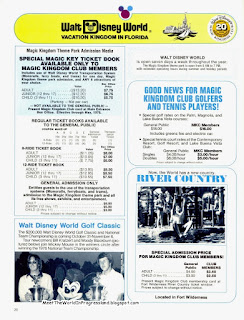 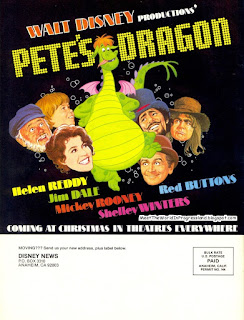 And here's something, just for fun. There are many videos online, showing Rod Miller playing the piano at the Coke Corner at Disneyland, but this is something unusual; a video of Rod playing in the Calico Saloon at Knott's Berry Farm!