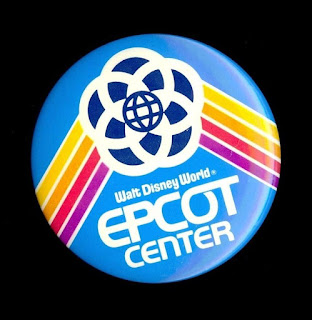 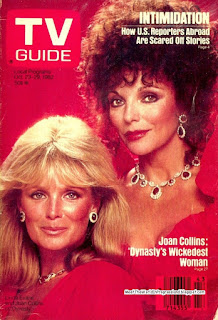 Danny Kaye hosted the television special. Wait a minute....."City of the Future?" That's what Walt Disney originally intended EPCOT to be (an Experimental Prototype Community of Tomorrow), but that is NOT what was actually built! 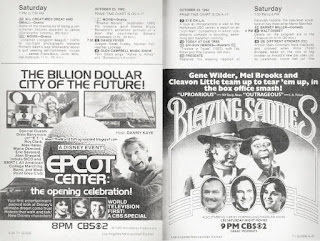 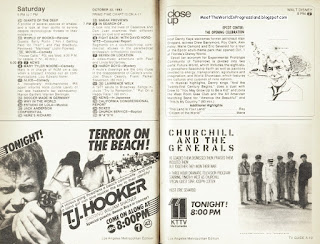 Just in case anyone is curious, here's what else was showing on TV that night: 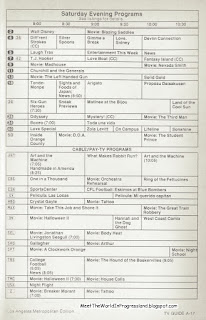 And here's a sampling of what was on later in the week:

It's The Great Pumpkin, Charlie Brown was having it's thirteenth airing on broadcast television. 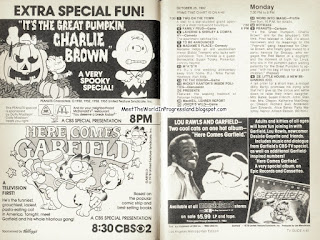 Dynasty was starting it's third season. 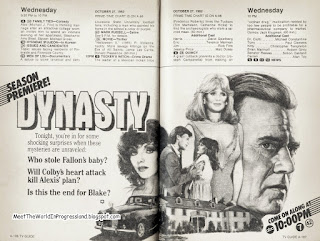 Friday The 13th was being shown on television for the very first time. (Spoiler Alert: Betsy Palmer did it!) 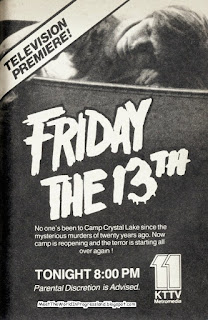 Joanie Loves Chachi was a smash hit. (Not really!) 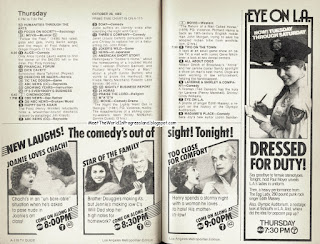 Dallas and Knots Landing were airing back to back for "Two Stunning Hours!" (Abby wasn't letting anything or anyone stop her from getting Gary!) 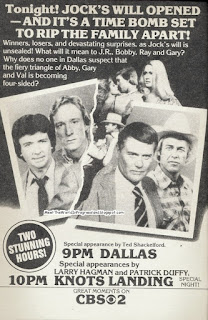 On The Greatest American Hero, Ralph was finally getting the instructions to his super-suit. 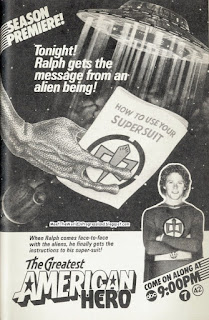 "TV's most appealing new hero" was Matt Houston. And check out that order form for posters. Like, oh my god....I wonder how many people ordered the "Valley Girl" and "Valley Lingo" posters? 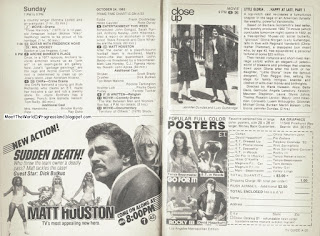 Speaking of Valley Girls, Elvira was and forever will be, the reigning Queen of "B" Horror Movies. Like, T-O-O-O-T-A-L-L-Y! Both Elvira and her Movie Macabre, had celebrated their one-year anniversaries about a month earlier. 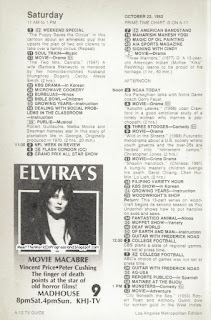 Here is the cover story article on Joan Collins. 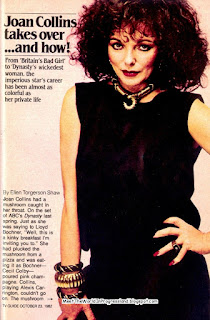 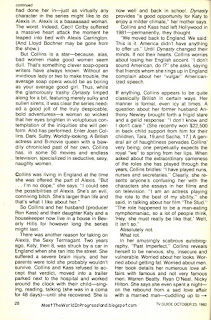 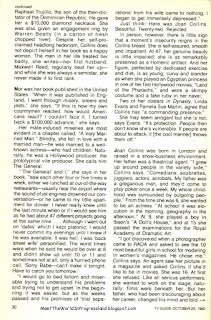 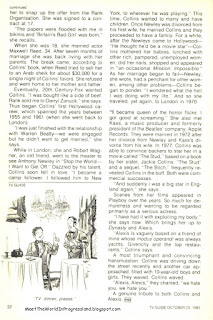 And if anyone would like to watch, EPCOT Center: The Opening Celebration, here it is in it's entirety: