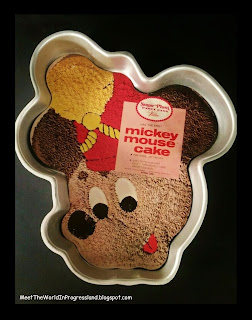 Today is Thanksgiving, but it's also "National Cake Day." Incidentally, this Saturday happens to be "International Aura Awareness Day." Are you aware of your aura? A friend of my grandmother's once told her, that she and I shared the same aura, but that's a story for another time. Today, we are focusing on Cake Day! Who decides these "official" days, anyway? I didn't feel like doing any more research, to find out! 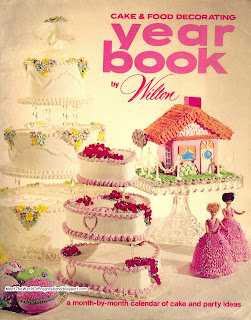 As the cover states, it's "a month-by-month calendar of cake and party ideas." It starts out with some suggestions for January and February, and then continues with ideas for the rest of the year: 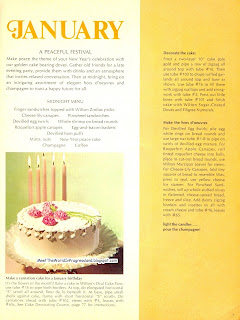 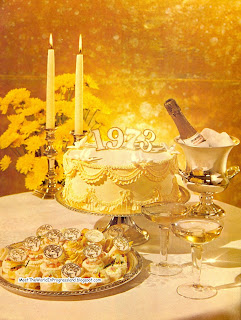 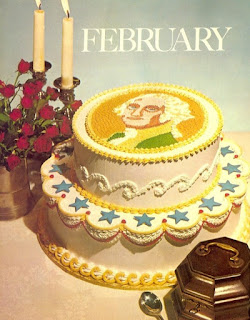 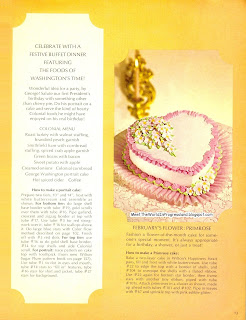 I actually remember this magazine from childhood, mainly because of the Disney cakes and cake pans that were pictured in it. 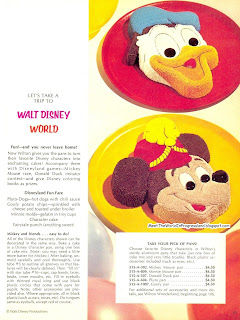 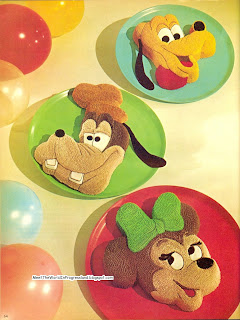 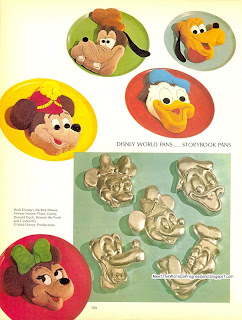 What, no turkey-shaped cakes for November? 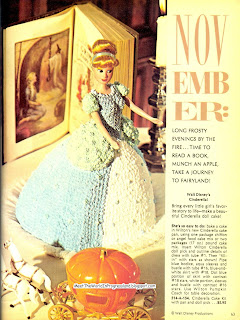 A special cake pan was available, to create Cinderella's cake-dress. 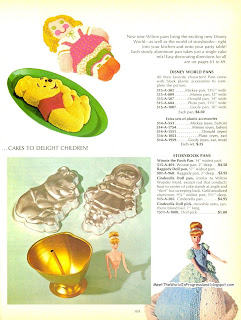 If you were going to make a princess or royal-themed cake, there were plenty of carriages to choose from. 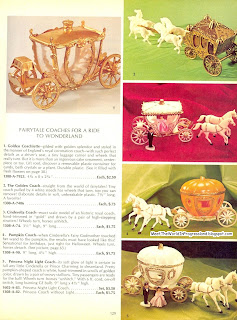 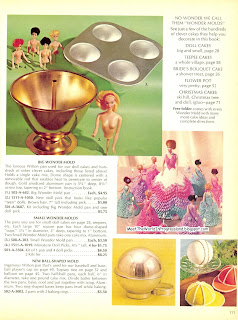 Who knew you could make hard sugar figures and designs, out of just a little sugar and water? Here's the recipe: 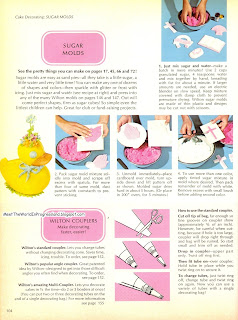 The back cover listed a variety of molds that were available, for making solid sugar figures of the Disney characters. 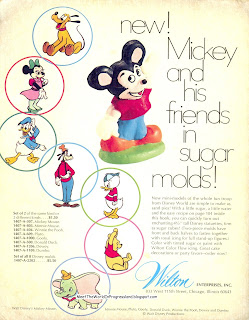 And while we are on the subject of cakes and cake pans....in the 1990's, Disneyland sold these copper Mickey and Minnie Mouse pans/molds, in the "Le Gourmet" shop, located in New Orleans Square. 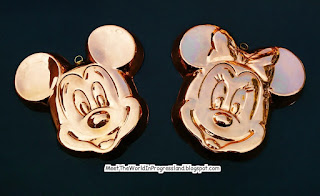 I bought these with the intention of hanging them in my kitchen, but instead they remained wrapped up with the tags still on them, for over 20 years! 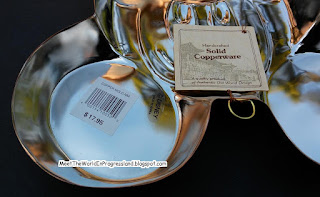 The pans had been coated with a protective lacquer finish, to prevent tarnishing. If they were going to be used for actual cooking, rather than just for decorative purposes, instructions were given on how to remove their lacquer finish. It's nice to know that acetone is available from any chemist. Now, where do I find a chemist? 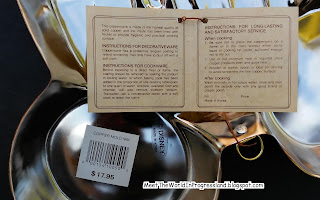 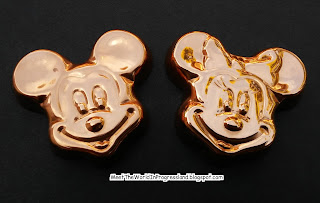 To give you an idea of the size of the magnets, I photographed them together, with the copper pans. 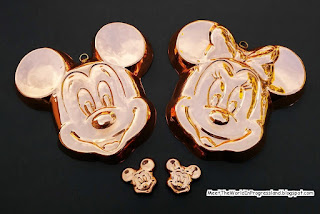 By the way, the Le Gourmet shop also carried "Unique cooking and serving accessories, exotic spices, and cook books for the connoisseur." That description is from a 1985 Disneyland Guidebook: 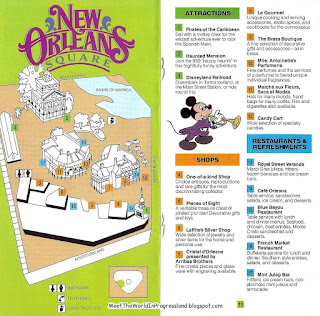 The shop opened along with the rest of New Orleans Square, in 1966, and closed in 1998....probably so they could sell more plush toys and T-shirts out of that space! (Remember the "people" who were in charge of the park, back in the 1990s?)

Here are a couple postcards, showing what the shop looked liked in it's original location, next door to "The Court of Angels." By the time the shop closed in 1998, it had been relocated to the space formerly occupied by the "One Of A Kind Shop." 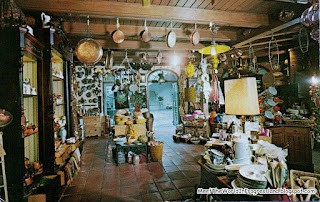 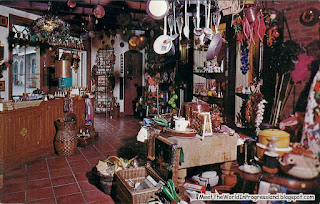 Happy Thanksgiving, to all....and a very happy Cake Day, too!