Last week marked the fifty-fifth anniversary of Walt Disney's Mary Poppins. The film premiered at Grauman's Chinese Theater in Hollywood, on August 27, 1964. This is the souvenir program from that night: 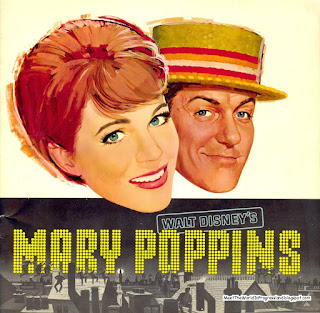 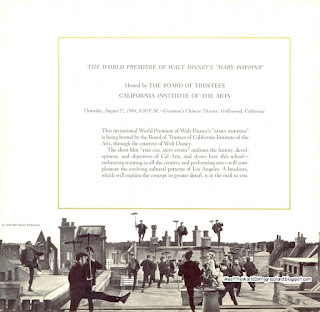 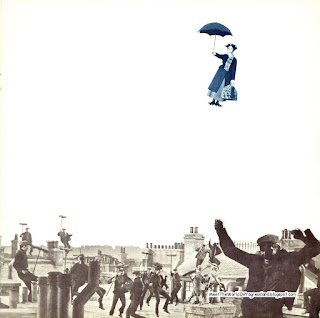 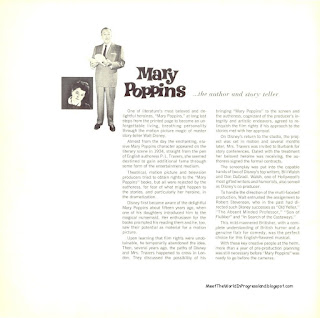 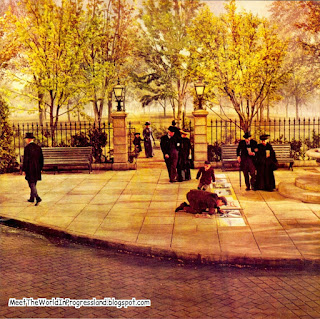 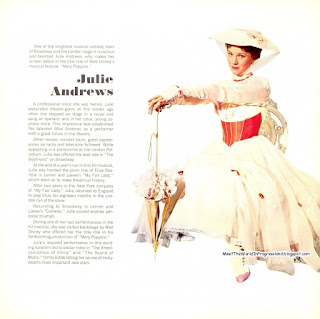 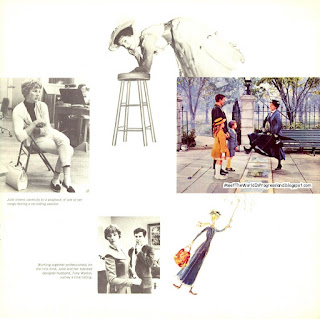 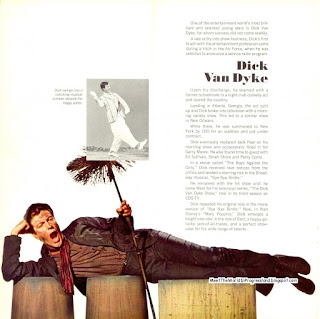 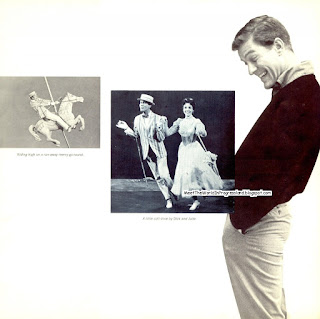 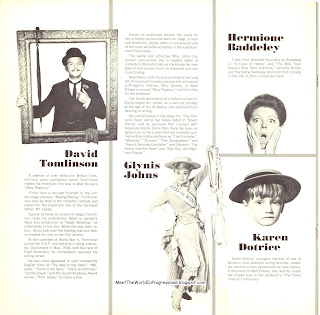 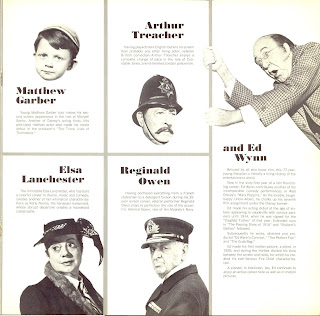 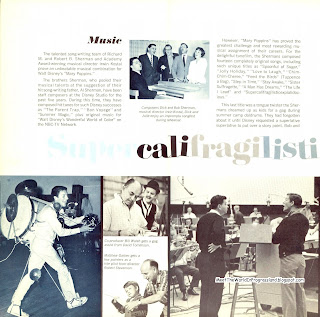 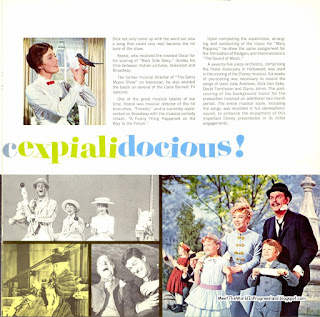 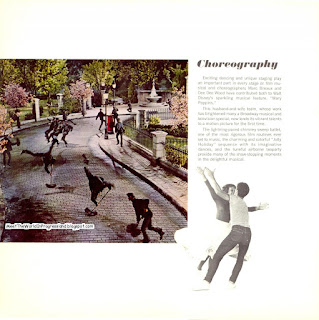 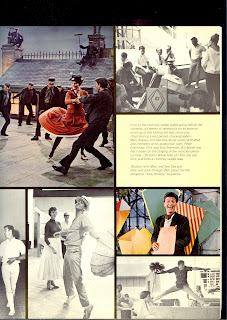 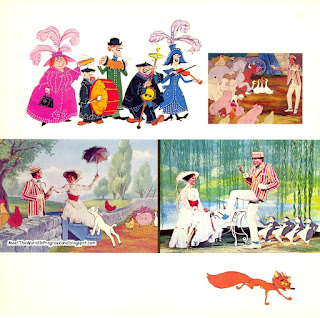 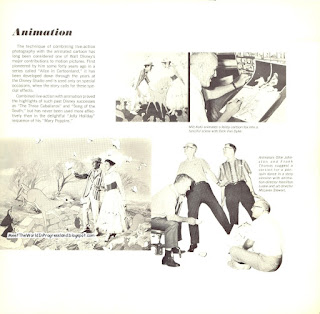 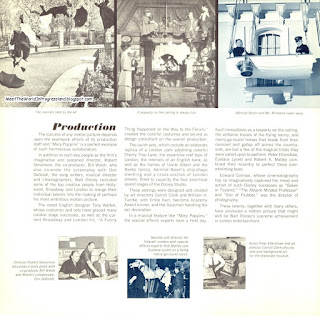 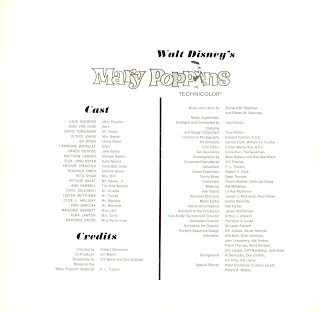 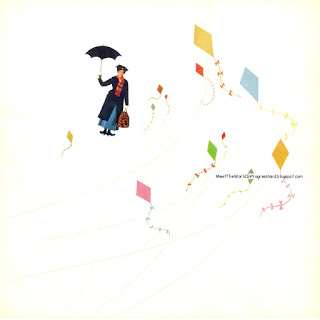 The movie's premiere was covered in a one hour television special on Los Angeles' KTTV, Channel 11. While the entire broadcast no longer exists, some film footage did survive, along with some audio from a separate radio broadcast, which was taking place that same night. Here is a link to the footage and audio that does still exist:

And here's a publicity shot of the film's two stars, posing with Walt Disney out in front of the theater, on the night of the premiere. 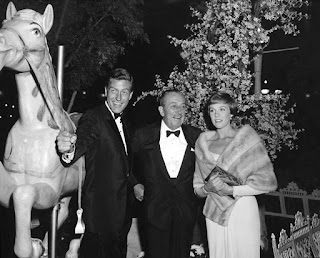 Two years after the premiere of Mary Poppins, Julie Andrews and Dick Van Dyke were each invited back to the Chinese Theater, to place their hands and feet into the cement of the theater's forecourt. 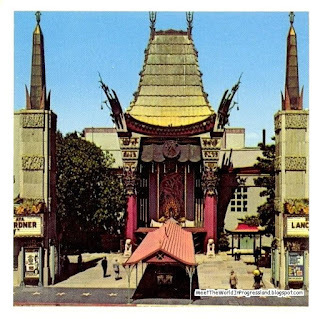 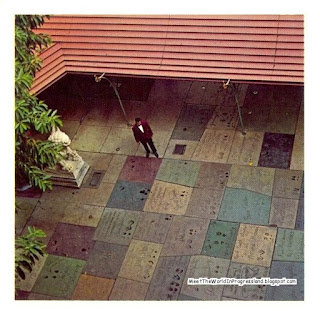 Julie Andrews' ceremony was in March of 1966: 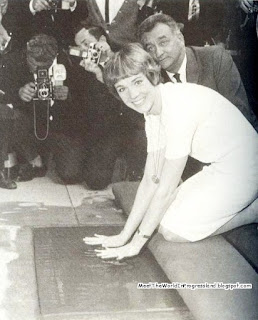 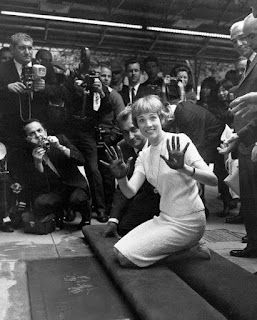 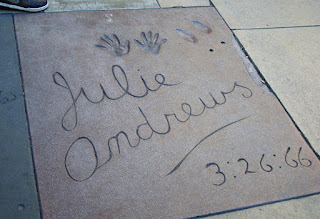 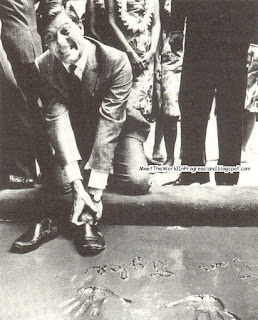 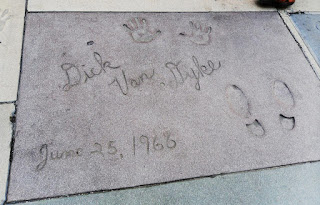