ROCK The Ghost Town, or BURN It Down....or just BE NEAR It! During a recent visit to Knott's Berry Farm, I was surprised to see.....or should I say hear, that they have replaced the themed music for each section of the park with top 40 hits from the eighties. Why? I don't know, but it was odd walking through Ghost Town and hearing, "Rock The Casbah", "Burning Down The House" and "Be Near Me" blaring away instead of fiddles and banjos playing! Now don't get me wrong, I love music from the eighties, and it might not be that bad hearing it play in the "Boardwalk" area of the park, but in Ghost Town and Fiesta Village? 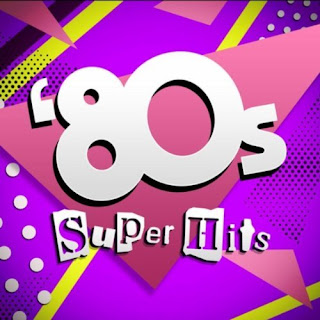 There have been some other changes made at the park recently, some good and some bad. Here's a good one.....Claude Bell's "Marilyn and Cecilia" figures are back! They have reappeared in Calico Square after a very long absence. 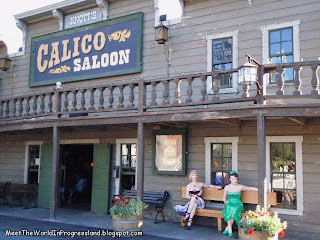 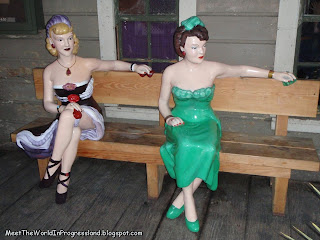 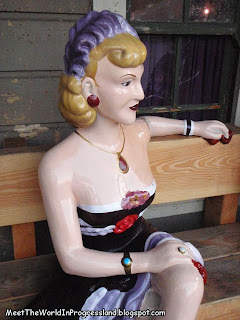 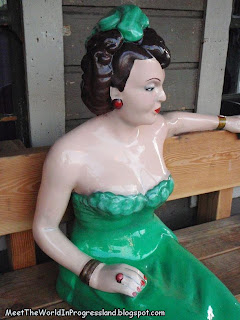 This is where "Marilyn and Cecilia" sat for many years. The over-sized and out-of-place Calico Stage was built in that spot back in the nineties. 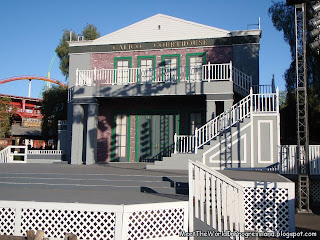 The stage towers above Calico Square and covers up part of the original buildings that used to face the square. 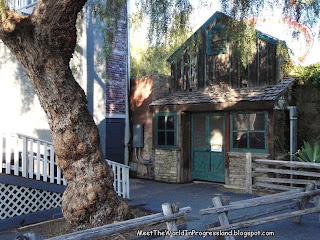 Here's a vintage postcard of Marilyn and Cecilia years before the stage displaced them. 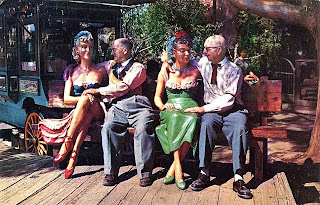 And here's a 1959 shot from Gorillas Don't Blog, used here with permission (thank you, Major Pepperidge!) Note the names on the trunk in front of them. This is back when they were known as "Nell and Belle." 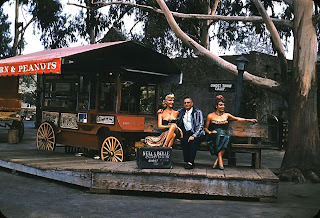 Also note the popcorn wagon to the left of them. These wagons used to be located throughout the park, but have slowly disappeared over the years. There was also a popcorn wagon located outside the park across from the Cable Car Kitchen (I used to work in that one sometimes!) The one in Camp Snoopy is still there, but it's kind of hidden and I haven't seen it open in years. Well, I was glad to see that one of these vintage wagons has returned to Calico Square. 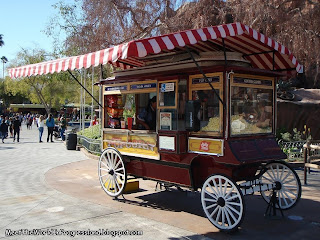 The wagon replaced a row of ugly outdoor vending stalls that had been built across the front of the Calico Mine Train. Good move! 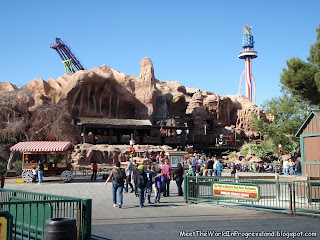 However, do you notice something missing in the photo above? The original ticket booth for the Mine Train is now gone! It was recently demolished after sitting in the same spot for over 50 years! Let's move in a little closer. 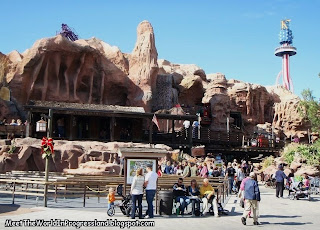 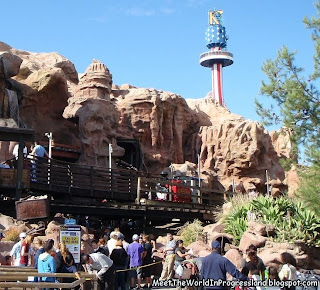 I had no idea that it was going to be torn down, so I'm glad I had taken a picture of it in the past. What a shame that someone didn't care enough to try and protect this structure. 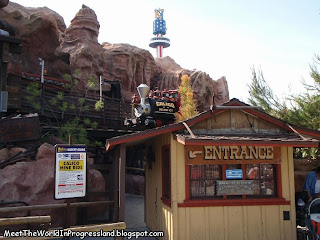 This postcard dates back to when it was a functioning ticket booth. 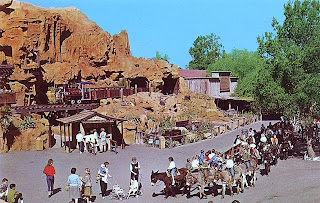 A wooden arch went up in it's place very recently. I think I like it better with just nothing there! 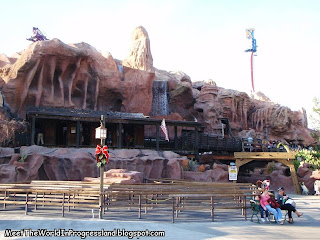 In real life, aren't these kind of beams supposed to be holding up the ceiling of a mine and not just free-standing? Weird! 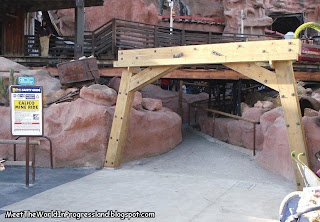 Meanwhile, the original Log Ride ticket booth still remains....for now anyway. It was converted into a snack shop years ago. I hope there aren't any plans to demolish it! 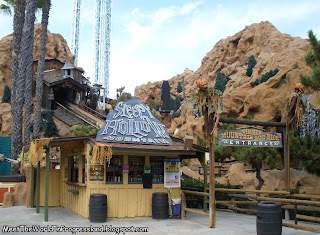 Check back for Part 2 of my Knott's Update and to see what vintage Knott's attraction from the seventies has made a return to the park! (No, it's not Knott's Bear-y Tales, darn it!)
Posted by TokyoMagic! at 8:28 PM 9 comments: